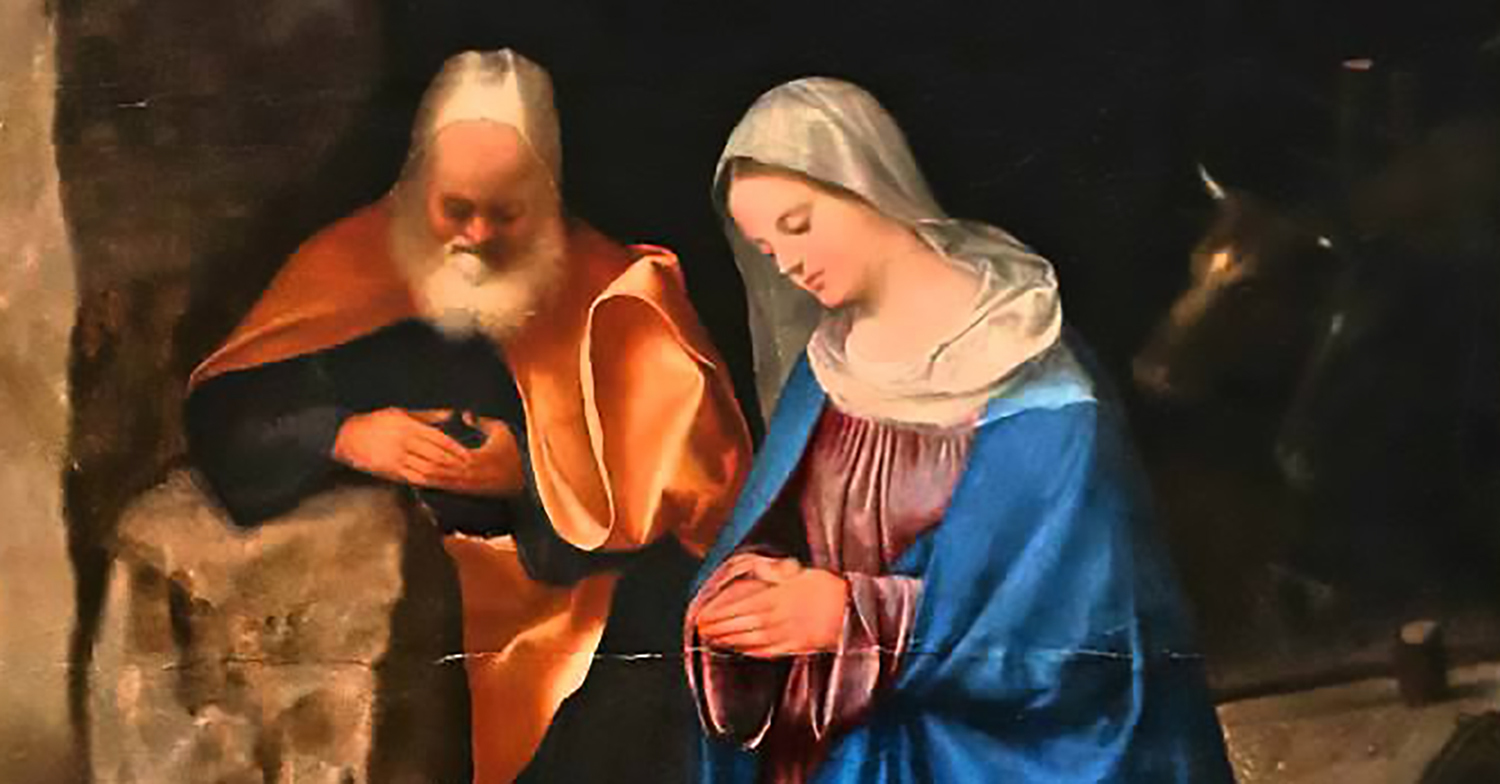 As I ponder the Advent stories, we will hear over the next couple of weeks leading to Christmas, I think about Mary and Joseph.  How their lives changed and how they handled the change.

What does a young woman say when the Archangel Gabrielle appears to her and tells her, she will give birth to the Son of God?  Probably for the most of us, it would be, “hold on there, let’s discuss this.  God does realize I run a good chance of being stoned for being pregnant with someone else’s baby other than my betrothed, correct?”  Instead, we hear Mary say, “Here am I the servant of the Lord; let it be with me according to your word.” (Luke 1:38)

She accepts what God has chosen for her.  When she arrives at Zechariah and Elizabeth’s home, Mary writes a song of praise to God, the Magnificat.  This is Mary’s prayer of thanksgiving and worship to the God of her ancestors, as she says, “who has brought her so much joy.”

In the Gospel of Luke, Joseph is not mentioned before Jesus is born.  We are led to believe he accepted Mary’s explanation and Jesus was accepted as his son.

In the Gospel of Matthew, Joseph questions whether he should take Mary as his wife and an angel appears in his dreams and explains about Jesus and Joseph makes the decision to marry Mary and to raise Jesus as his son.

For these two people to openly accept what they were told even though it went against their customs, tells me they each had a profound relationship and trust in God.  They each had a very strong faith in what the scriptures said about the birth of the Messiah and believe they were the chosen ones by God to fulfill this prophecy.

A faith like this does not just happen, it comes from being in communication, through prayer and scripture with our Lord daily.  To think that Joseph and Mary were facing the possibility of humiliation, dishonour and possibly death, yet by the grace of God they were cared for, and their son was born and he was named Jesus and he became the saviour of our world.

I invite you to take the time this Advent and Christmas to build a deeper relationship with the Lord through prayer.  Let us pray like Mary: “My soul magnifies the Lord, and my spirit rejoices in God my Saviour, for he has looked with favour on the lowliness of his servant. Surely, from now on all generations will call me blessed; for the Mighty One has done great things for me, and holy is his name.” (Luke 1:46-49 NRSV).

The Anglican Fellowship of Prayer Executive wish you and yours a blessed Advent and a joyous Christmas.

Rev. Kimberly Myer is an AFP Executive and the rector of St. John the Evangelist Church, Leamington.