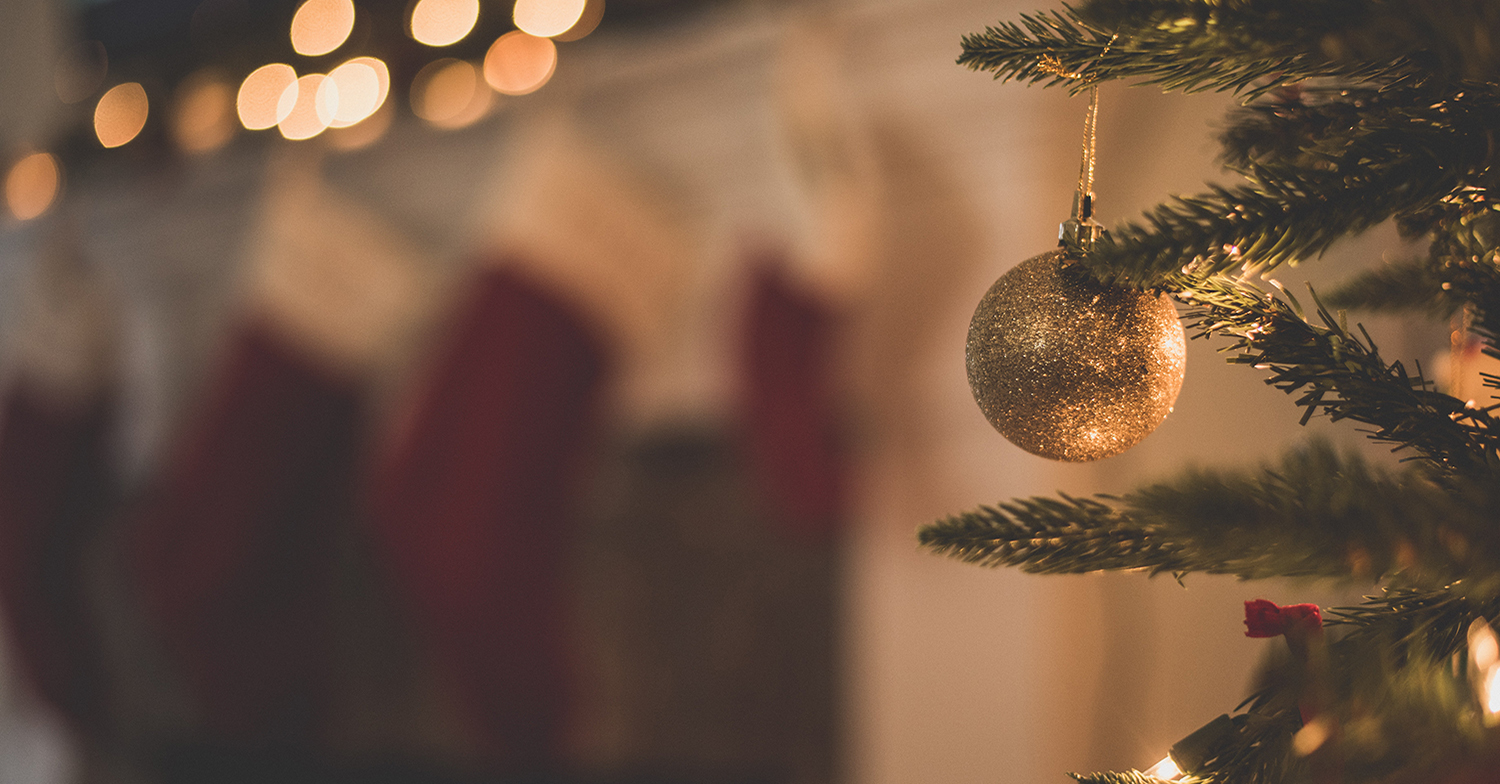 The bridging of the secular and the divine occurs each Christmas − symbolized in how both believers and non-believers celebrate it.

Of course, there are those who don’t observe. But in my part of the world, those who in some way don’t, are few and far between.

Naturally, we can’t all agree on every sacred nuance (if any) that ought to support, or become part of, the season. Which is nothing new – even amongst the `faithful’. However, what seems widely shared, is how Christmas is special enough to set aside differences, and, in some manner, make peace with those around us… wherever one finds them self.

One of the most enduring images of World War One is opposing troops along the Western Front putting aside their differences to share carols and exchange gifts around Christmas 1914. It continues to symbolize a shared humanity, meaning, more specifically, a sacred desire for the intimacy found in a peaceful community.

There is now evidence to argue that such truces continued throughout the War. One researcher, Dr. Thomas Weber argues that despite folk arguing, such a truce was just a `one off’ at a time when the fighting had just begun (and they hadn’t got lost in their violent hatred towards the enemy), “soldiers never tried to stop fraternising with their opponents during Christmas.”

As one such example, here is a letter home, written by Pr. R. MacKinnon, a soldier of Scottish descent serving with a Canadian regiment on Vimy Ridge in 1916:

“Here we are again as the song says. I had quite a good Xmas considering I was in the front line. Xmas eve was pretty stiff, sentry-go up to the hips in mud of course. … We had a truce on Xmas Day and our German friends were quite friendly. They came over to see us and we traded bully beef for cigars. Xmas was ‘tray bon’ which means very good.”

Peaceful community is a must for us all. And Christmas is a great excuse to create it… whether you’re a Christian or not. It is an idealism known around the world as `the Spirit of Christmas’. A sentimentality that cannot be controlled by religious definition. Nor monopolized by those who claim to know Jesus Christ.

And we have all heard this monopolizing rhetoric when, all too wrongly, and way too loudly, well-meaning Christian folk claim that they alone know the “true reason for the season”. And further claim that this truth is most genuinely celebrated within a particular liturgy filled with someone’s theological correctness.

Even though others may not define Christmas like Christians do, it doesn’t mean they are any less Spirit lead. Getting concerned over religious and moral rightness is a waste of good energy. And It is not the path to peace, but leads to chaos and a sorry distance from God (and one another).

As I see it, Christmas is more about the creation of peace and charitable attitudes, then it is about a particular birthday or set of religious precepts. Christmas is a time when the Spirit brings light into a dark word…whether the participants know it as such or not. And for some, Christmas is the door through which Spirit will touch their souls for the very first time.

Rev. Jim Innes is the rector of the regional Ministry of South Huron.jiminnes@diohuron.org