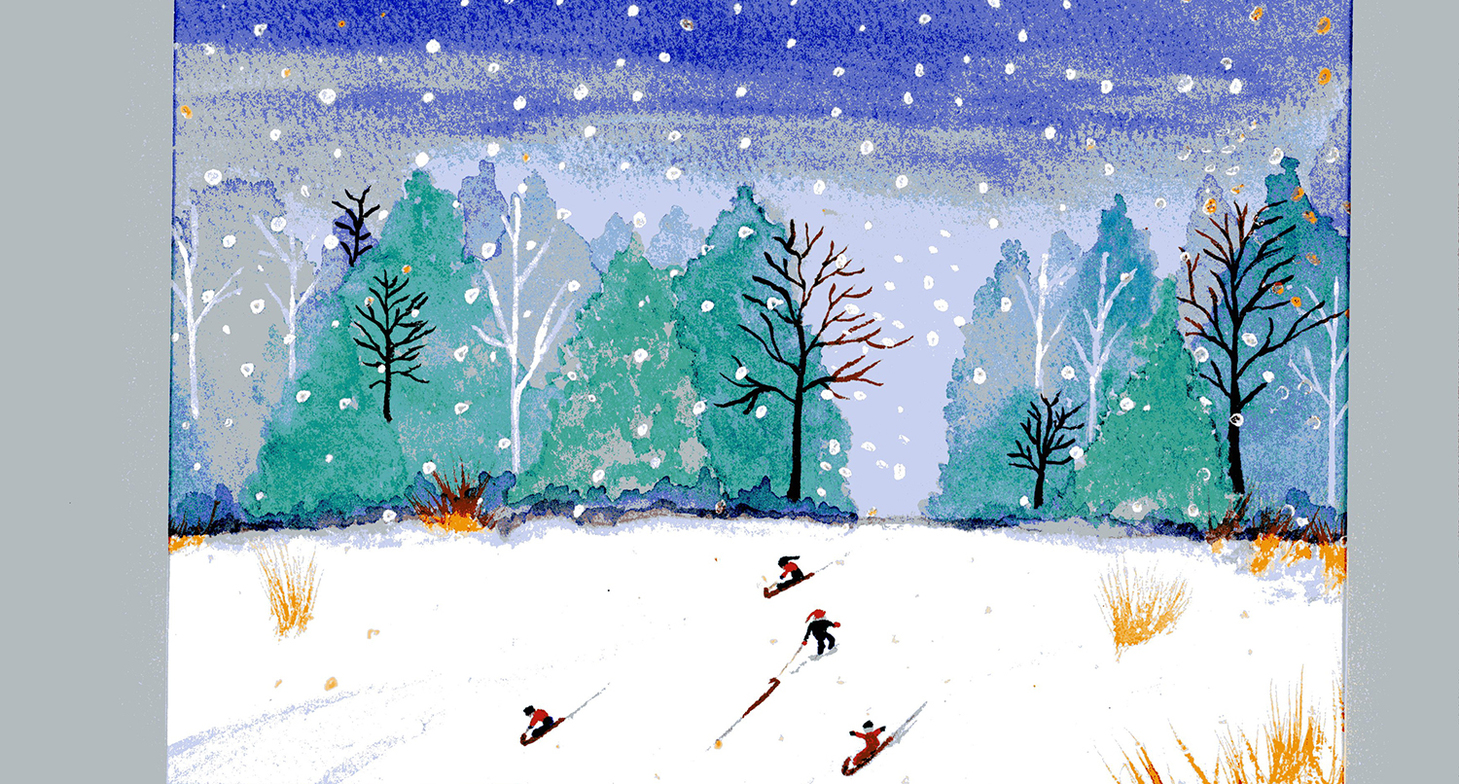 Every year we have a little pocket of time in mid-winter that falls between the Christmas celebrations and the beginning of Lent. Unless you are part of the exodus south to totally miss mid-winter, I can’t think of a better time to escape into the realms of fantasy literature.

Now do not say you do not partake in fantasy. Every day when we awake and see ourselves in the mirror, we indulge in fantasy! With each purchase of a lottery ticket our fantasies take over on how we will spend the money. So we all know about fantasy.

I have recently rekindled my interest in fantasy literature. It all started with coming across a quote by George MacDonald. Being a collector of quotes I have seen this name before and getting “curiouser and curiouser”, as Alice (in Wonderland) said, I had to check him out.

The Scot, George MacDonald (1824-1905), was a Christian minister and author. Now you may have already known this but I had not. He wrote many fantasy novels, child and adult, and is accredited for influencing later writers. I was able to get two of his children’s stories at the library, and I was hooked. His stories were filled with incredible sentences that will get any adult thinking. He was also well known as a Christian apologist.

So who does this make you think of? Well, of course, it would be C. S. Lewis! Now this is where it gets interesting. At least for me it did. C. S. Lewis attributes MacDonald for being his mentor and even wrote a book about him called George MacDonald; An Anthology. Lewis came to the knowledge of MacDonald by buying the fantasy book Phantasies, written by MacDonald, at a secondhand book store. Was this a nudge for Lewis to write The Space Trilogy and Narnia? He was such a prolific reader of fairy tales, as well as other literature as a child, Lewis would have been openly receptive to Phantasies.

The MacDonald influence does not stop here. It would only make sense that his influence also touched J. R. R. Tolkein. Perhaps this makes The Lord of the Rings a kissing cousin to Narnia. An excellent DVD called “The Fantasy Makers: Faith in Imagination” was made in 2018 featuring Tolkien, Lewis, and MacDonald that may be a your local library. So I went in search of my son’s beaten up copy of The Lord of the Rings as mine, from the my university years, was decayed and buried.

MacDonald’s thread of influence goes further than Tolkien. It crosses the ocean touching Madeleine L’Engle. L’Engle was another fantasy or science fiction writer who also wrote about Christianity. Many of us have read A Wrinkle in Time but she also wrote more in this series. These I have yet to read but are purchased and piled.

I find it interesting how these Christian thinkers all wrote such brilliant fantasy stories. Stories of interest that span the years of childhood to adulthood. Stories that are childlike but not childish. It was at this point I was going to quote C.S. Lewis as he strongly defends the reading of Fairy Tales by adults. But alas, as I went to search for the book that the quote is in, I could not find it. The cat may have taken it.

This is as far as I have gotten on the trail of George MacDonald. I wonder if he ever thought of his influence as he penned his fairy tales and fantasies? His Christian apologies and sermons?

MacDonald, Lewis, Tolkien, and L’Engle are all fantastic reads! Perfect for a fantastic February!

Laurel is retired and likes to spend her time in her art studio.