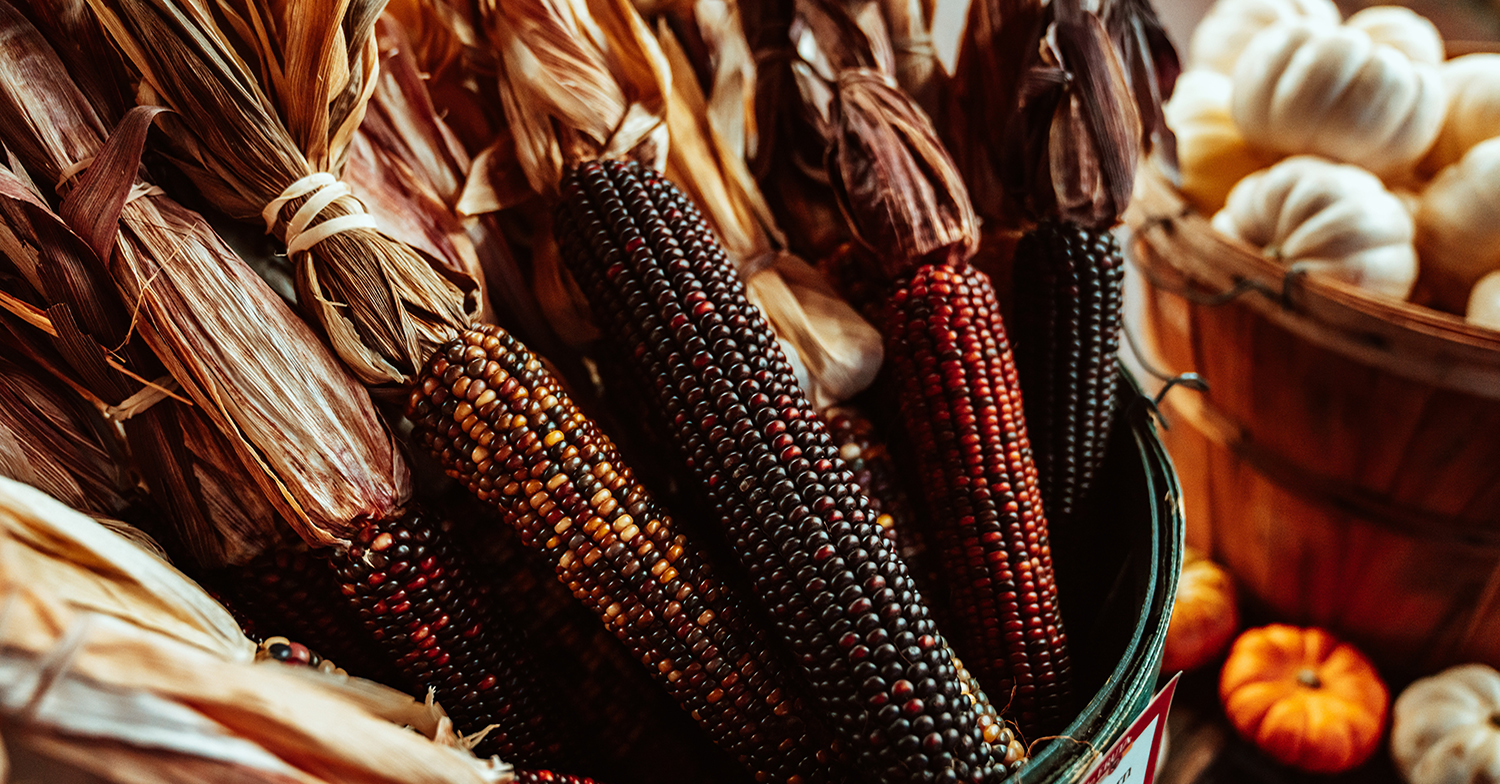 The fresh apples are filling the shelves at the grocery stores. All shapes of squash, bright pumpkins and turnip are waiting at the fall Farmer’s markets. Let’s not forget those quirky gourds that spark interest by their nobby skin and long necks.

Autumn is here with all her colours blazing. Acorns and walnuts falling from the trees allowing the squirrels to harvest and store these treasures. It is a time of bounty for them too.

I always want to picture wheat in this time of harvest celebration but wheat is actually harvested in the heat of the summer, July usually. Perhaps it is all the straw and hay bales that decorate displays in autumn that make me think of wheat. Not being even close to being a farmer my picture of harvesting is probably quite skewed. I do include wheat in my thoughts of autumn harvest. Am I alone on this?

There is a story that I find quite interesting, found in all four Gospels, that have wheat in it. Well, actually loaves of bread. (Just go along with this: wheat equals bread.) The fact that the account of this story being found in all four Gospels increases the story’s significance. Each telling is fairly accurate from Matthew to John. Remember the story when Jesus feeds the crowd of five thousand with the loaves and fishes. Now John adds some detail, his own way of telling, that the other writers didn’t include.

It is that added detail of John’s that mentions the loaves and fishes came from a boy or child. (depending on translation) So out of 5000 men plus women and children, the only food that was found was one child’s lunch. What are the odds of that? Were the adults secretive and unwilling to share? Were they all caught unprepared? Why do you think John put this in his writing?

I was wondering if John wanted us to know where the food came from. That it made a difference in some way to the telling of the story.

It is written in Luke 18:16: But Jesus called to them and said “Let the little children come to me, and do not stop them; for it is to such as these that the kingdom of God belongs”. The boy took his innocent and humble offering to Jesus. It had only two small fish. It had only five small loaves of bread. The offering was innocent. The offering was humble. Brought by a child to Jesus. The child being the only one present ready to approach Jesus.

It was almost like a foreshadowing of the Eucharist. The breaking of the bread amongst us. Humility and hunger. Then being filled to satisfaction and not sent home hungry.

Thanksgiving is all about innocence and humility. We await in innocence for the sweet apples to grow, the bright pumpkins for our pies and lightened by our quirky, nobby gourds. For we do not make the seed grow. Knowing this can lead us to humility acceptable by God.

"If the only prayer you said in your whole life was 'thank you' that would suffice".

Laurel is retired and likes to spend her time in her art studio.