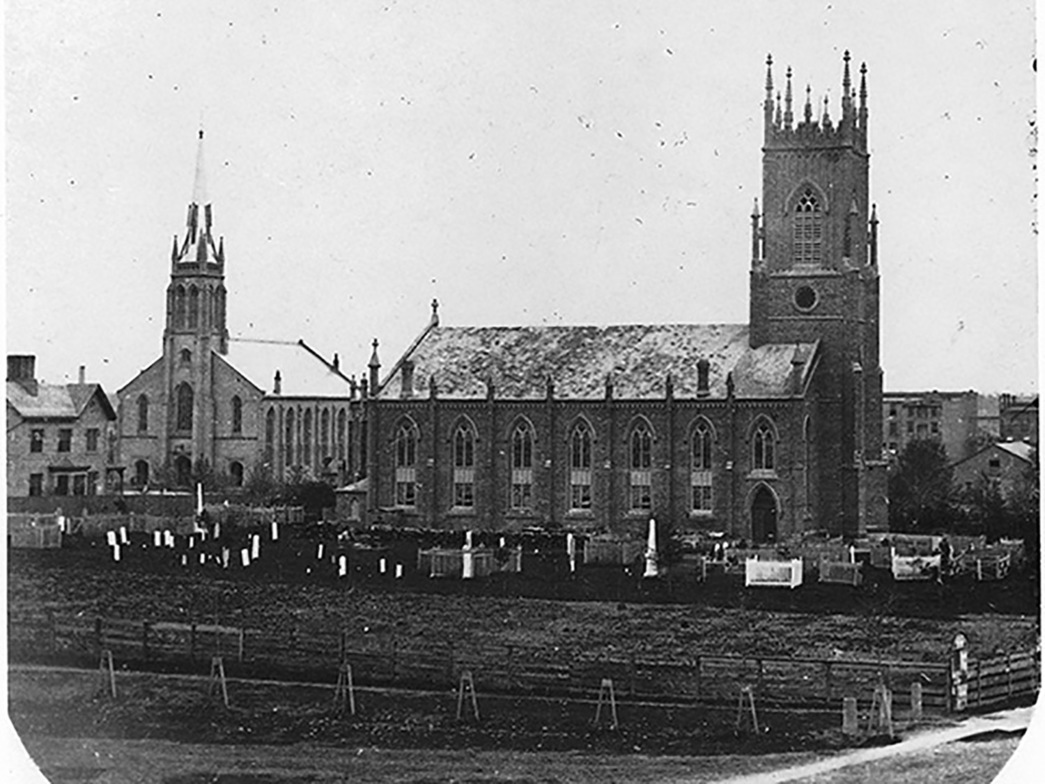 Overview Past Bishops of the Diocese of Huron Past Suffragan Bishops of Huron From the Archives: Characters and Circumstances

The Diocese of Huron is unique in the Anglican Communion for having had elected its bishops from the beginning. Benjamin Cronyn, then Rector of St. Paul’s Church, London, was elected to the new see and Queen Victoria promptly appointed him First Bishop of Huron. Consecrated by the Archbishop of Canterbury in Lambeth Palace Chapel, Cronyn founded a large and vibrant Diocese, known for its “low-church, evangelical bent”, and populated by missionaries from the Church of Ireland.

Much has changed since its foundation, but the Diocese remains large and vibrant, although the “low-church character” has faded a great deal in the past two decades.