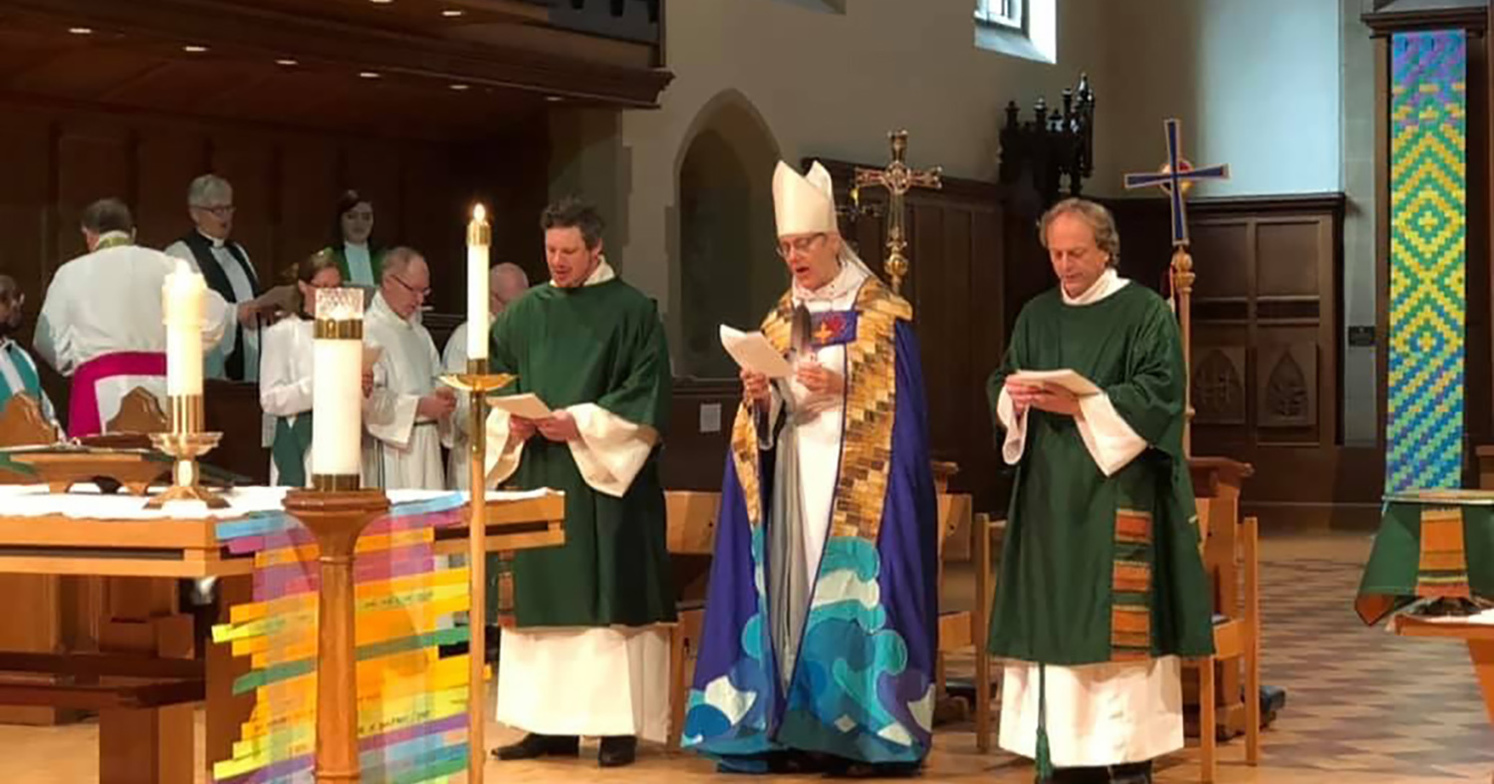 Linda Nicholls was installed fourteenth Primate of the Anglican Church of Canada on Tuesday, July 16 at Christ Church Cathedral in Vancouver, BC.

Archbishop Nicholls is the first woman to head the Anglican Church of Canada and only the second woman in the entire Anglican Communion to lead a national church. She is also the first bishop of Huron elected as Primate.