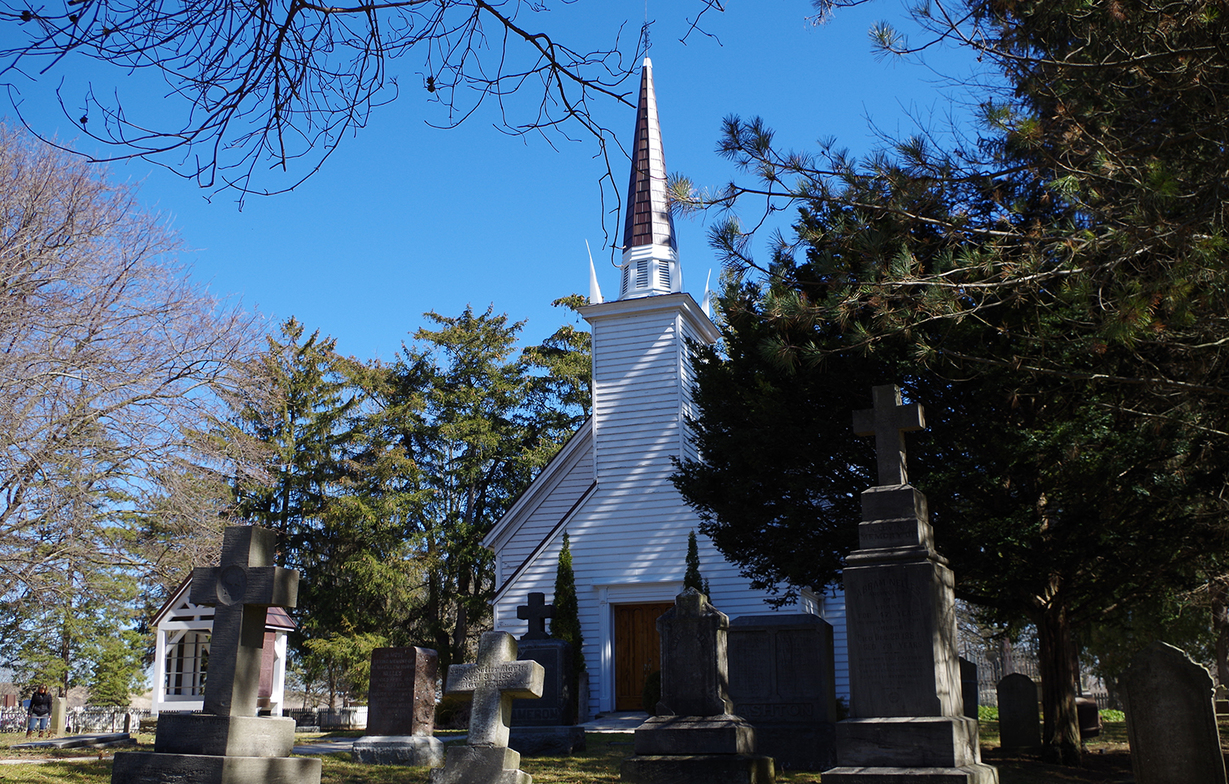 Lenni Lenape Algonkian Iroquoian Council of the Diocese of Huron The Lenni Lenape Algonkian Iroquoian Council consists of representatives of the six First Nation parishes in the Anglican Diocese of Huron.

The LAIC logo consists of traditional First Nation and Christian symbolism: an Eagle Feather (representing Truth, Power, Freedom, and Balance); a white Christian cross on a blue background; and at the four cardinal points, spots of the traditional colours representing the Four Directions.

At their meeting in April 2016, members of LAIC defined their ongoing Vision and Mission, particularly in the light of the Calls to Action and recommendations of the Truth and Reconciliation Commission.

Vision:​A renewed mission of LAIC in keeping with the principles of mutual respect, understanding, and collaboration, that enhances our relationships and enables us to grow more fully as collaborative and co-operative partners with the Anglican Church of Canada.

Mission:1. Keep the Gospel at the centre of the Circle.2. Respect Indigenous spirituality, recognizing and accepting all expressions of spirituality, both Christian and Traditional.​3. Support Indigenous communities in their determination of what is right for them.4. Foster relationships between Indigenous and non-Indigenous peoples and share the responsibility for maintaining those relationships.5. Strive to safeguard the integrity of God’s creation; respect, sustain and renew the life of Mother Earth.6. Develop ongoing education opportunities with parishes, schools, colleges, and the wider community.

We hope that the following resources may help inform conversation, and contribute to the reconciliation of our Peoples.

National Centre for Truth and Reconciliation:www.trc.ca

United Nations Declaration on the Rights of Indigenous People:www.un.org/esa/socdev/unpfii/documents/DRIPS_en.pdf

Statement from the Canadian Anglican House of Bishops – October 2015:www.anglican.ca/news/a-statement-from-the-house-of-bishops-2/30012632

Native-Land.cahttp://native-land.ca/A mapping and information resource for North Americans interested in the history and locations of First Nation communities. Links to the websites of the individual nations. 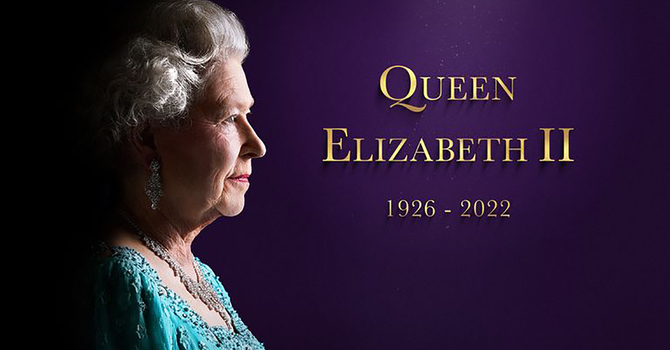 The Queen is dead! God save the King!

On April 19, 1710, four Haudenosaunee chiefs as ambassadors visited St. James Palace and had their audience with...